My Story - From Amnon Netzer 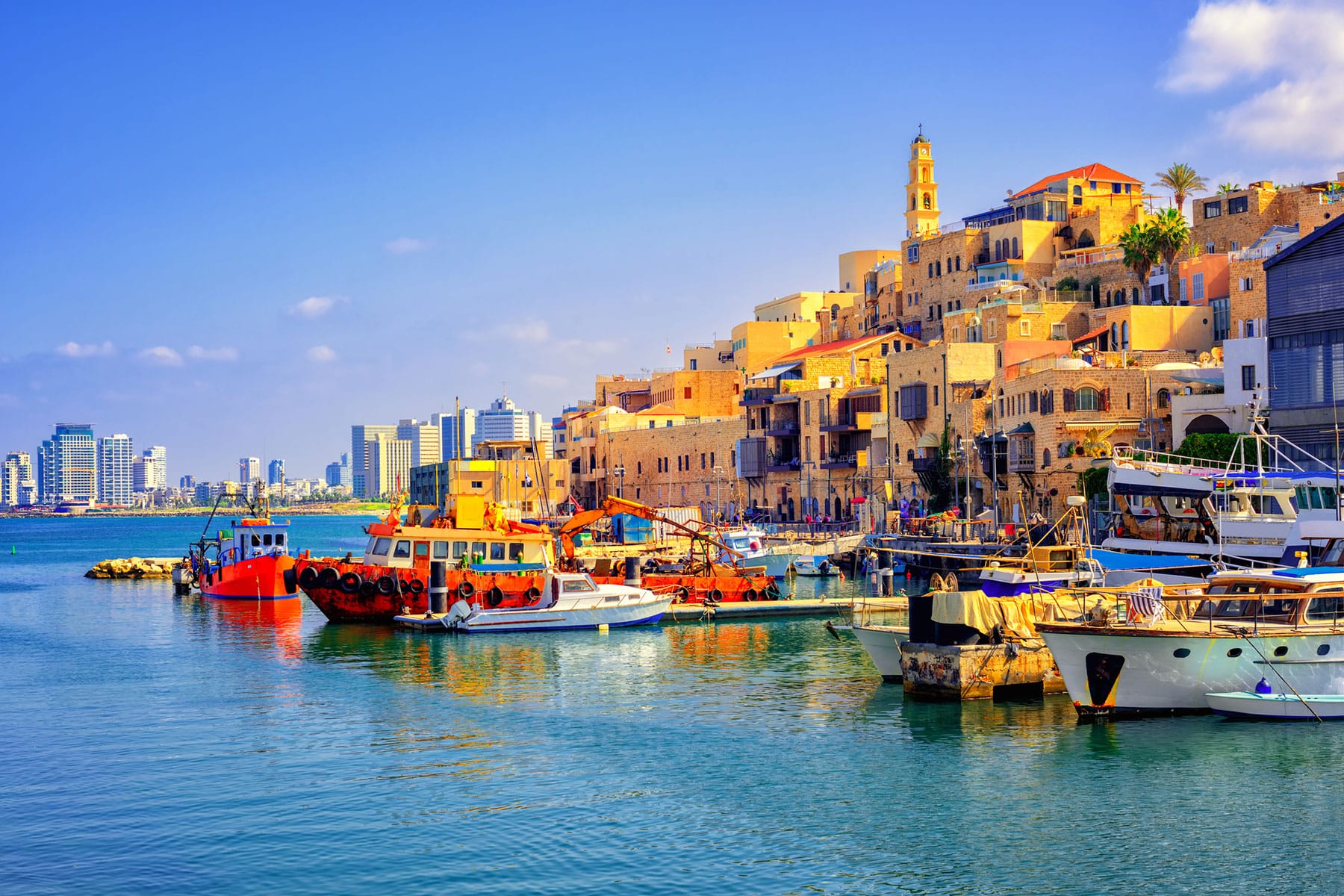 "In 1970 I began to teach in the newly established Department of Indian Iranian and Armenian Studies in the Hebrew University. As far as I know, I introduced the subject of the history and culture of Iranian Jewry to the university curriculum. A year later, I began my annual trips to the cities and villages of Iran to collect written and oral material for archival preservation and academic research. I was able to bring from Iran over forty manuscripts, which were deposited in the Ben Zvi Institute. In addition, I recorded on tape interviews with hundreds of Jews and non-Jews throughout Iran who provided me with an extensive collection of oral history, songs, and dialects. My systematic research embraced the area of Isfahan, Kashan, Hamadan, Boroujerd, Yazd, Kerman, Shiraz, and Rasht, including villages around these cities. However, my research trips were terminated by the outbreak of the Islamic revolution in Iran, in 1979. During the last 22 years I have benefited from the scholarly works of my predecessors and colleagues."

"Jes Asmussen, Wilhelm Bacher, Walter Fischel, Gilbert Lazard, Habib Levi, Herbert Paper, Shaul Shaked, Ezra Spicehandler, Ehsan Yarshater, Michael Zand and others, and have endeavored to contribute to the advancement of Judeo-Persian studies. A large number of Judeo-Persian poems and poets have been discovered, and information concerning known poets such as Shahin, Imrani and Amina has been revised and enhanced. Together with Prof. Shaked, I organized four International Conferences on Irano-Judaica which were held in Jerusalem in 1987, 1990, 1994 and 1998; a fifth is now in preparation. The volumes of Irano-Judaica, edited by Prof. Shaked and myself, are intended to encompass a broad range of interests which will help advance the study of inter-cultural relations between Iran and Judaism. At Present I am engaged in the publication of a critical edition of all of Shahin's poetic writings. In papers given at some twenty International Conferences in Israel, Europe and the US, I concentrated on analyzing Judeo-Persian history and culture throughout centuries." 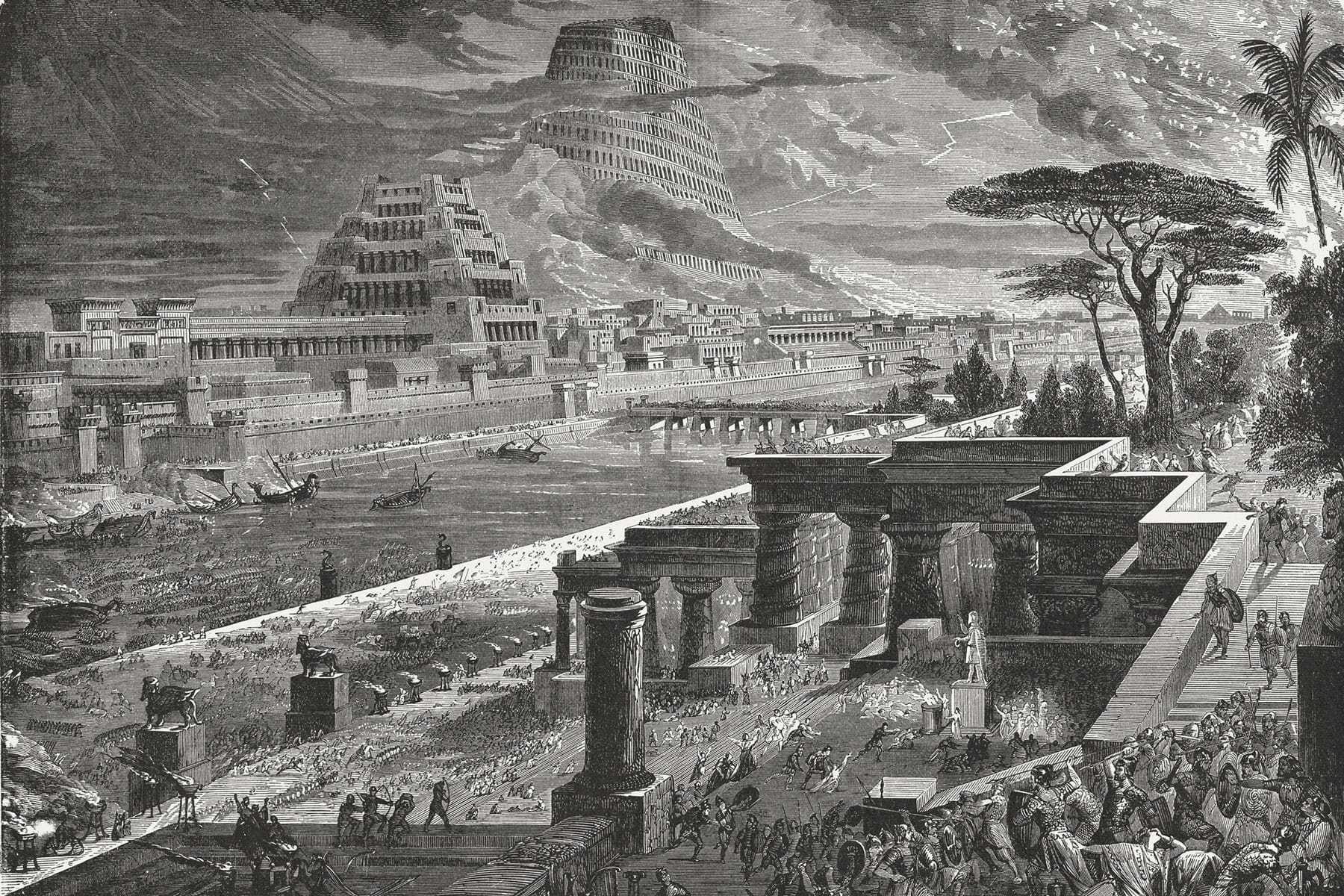 “The number of scholars who devoted their efforts to this field is limited. Concerning the history of Iranian Jewry, it should be said that the source material for the period before the þ19th century is meager. The only substantial work available is the Kitab-i Anusi of Baba’i ben Lutf of Kashan (1656-1662). As for the modern history of the Jews of Iran, from the beginning of the 19th century up to the present, I have published articles which are listed in the attached List of Publications. Important among them is a major project concerning the life and work of the Jewish representative in the fifth Majlis (1923-26) known as “Mister Haim”, who was accused of spying for the British and plotting to dethrone the king, Reza Shah, in an attempt to make Iran a Republic. From the beginning of his political activities in þ1921, Mister Haim created a hazardous and turbulent decade for the Jews throughout Iran. He was sentenced and executed in December 1931. Thorough archival research, especially in the British Foreign Office Archive, has been carried out in the last 20 years. From June 1989 until May 1997, I have published over 92 series of articles; these will continue for several years, until the opening of the closed and classified files of the British Foreign Office Archive. I am hopeful to complete the projects concerned with Shahin and Mister Haim within few years. However, as far as linguistic and literary studies are concerned, this field offers ample opportunity and challenge to scholars. Research in Judeo-Persian history and culture is still in its infancy.”

A Voice Throughout the World for Iranian Jews

Amnon Netzer was an indefatigable and impressively productive scholar, author, teacher, and observer of Iran and its Jewish minority. Gifted with an outstanding memory and familiar with a wide spectrum of sources and references relevant to the specific subjects of his investigation, Netzer’s scholarship over a period of more than four consecutive decades encompassed rather diverse areas, periods, disciplines, and topics.

Amnon Netzer, born on the 9th of April 1934 in Rasht, Iran, was the elder of three children. Amnon Netzer, who was known by the Persian name Nāṣer Soluki prior to his immigration to Israel in 1950, was born to a family of Jews from Isfahan, who had moved and settled in Rasht. His paternal grandfather, Šemuel, a cloth-merchant, had initially arrived in Rasht in 1917 in search of livelihood. The family had joined the rather small Jewish community of Rasht, which numbered some one hundred and twenty souls. Netzer’s childhood and early youth coincided mostly with the chaotic and crisis-ridden years of World War II and its aftermath in the Soviet-occupied province of Gilan during the years 1941-1947. Diverse hardships and deprivations, chief among them scarcity of food and basic commodities and widespread diseases and epidemics caused much suffering in the city and badly affected the life of Netzer’s family members. Amnon himself was infected with tuberculosis and in the absence of financial means and adequate health care nearly succumbed to death when he was six. An exceptionally gifted child, however, Netzer excelled in his studies and upon the completion of his primary education in the local Jewish school in 1947, he was chosen as the best student of the year in the entire school system of Rasht.

In September 1950, upon the completion of his high-school education in Isfahan, Netzer immigrated on his own to the newly-established and independent state of Israel. After a short period of acclamation in Kibbutz Gesher Ha-Ziv, in Western Galilee, he joined the Israeli Army. He completed his military service, between March 1951 – September 1953, in a combat unit attached to the Israeli Air Force. Following his discharge from the army, in 1953-4, Netzer was engaged in a number of communal, cultural, and educational activities among the rapidly growing and mostly disorganized and dispersed population of Iranian immigrants in Israel. In 1955, together with a group of like-minded immigrant activists of Iranian origin he founded in Tel Aviv the Organization of Iranian Immigrants (Ettehādia-ye mohājerin-e Irāni), with the goal of providing assistance and guidance to their fellow Iranian new-comers. In the same year Netzer founded and edited a Persian language bi-weekly named ha‘Oleh (The Immigrant), which gave voice to the diverse needs and concerns of the Persian-speaking immigrants across Israel. In April 1958, accepting a joint request on behalf of the Israeli Foreign Ministry and the bureau of Israel’s Prime Minister David Ben Gurion, Netzer established the Persian Language Program of Israel’s State Radio, known as Voice of Israel (Ṣedā-ye Esrā‘il). He served as the chief editor and announcer of that program until March 1963, when he departed to New York City to pursue his graduate studies. Among his main teachers were some of leading scholars and founders of the Middle Eastern and Islamic studies at the Hebrew University of Jerusalem and in Israel.

Completing his B.A. in 1963, Netzer decided to continue his graduate studies abroad. In 1963 he enrolled in the Department of Middle East Languages and Culture at Columbia University in New York, where he completed his M.A. degree with distinction in 1965. He was accepted to the Ph.D. program in the same department where, under the supervision of Ehsan Yarshater, he completed his doctoral dissertation in 1967. The latter dissertation, which also passed with distinction, dealt with the versified work of the 16th – 17th century Judeo-Persian poet of Bukhara known as Khajeh Bokharai), entitled Dāniāl-nāma, composed in 1606. In addition to Ehsan Yarshater, Netzer’s teachers at Columbia University included Joseph Schacht (Arabic, Islamic law and religion), Mark Jan Dresden (Avesta, Old Persian, and Sanskrit), Ilya Gershevitch (Avesta and Middle Persian) and Martin Schwartz (Middle Persian, with emphasis on Sogdian). As a graduate student at Columbia University during the years 1965-69, Netzer served as a teaching assistant to Ehsan Yarshater and taught classical Persian.

With the completion of his doctoral studies, Netzer was accepted as a lecturer to the faculty of humanities at the University of Illinois, where he taught Persian language and literature in the course of the academic year 1969- 1970. However, while in Illinois, he was approached and invited by Gabriel Baer, at the time head of the Institute of Asian and African studies at the Hebrew University of Jerusalem, to join the faculty of that university. Netzer moved to Jerusalem and began teaching (Persian language and literature and Judeo-Persian) in the academic year of 1970-1971. Shortly afterwards, together with Shaul Shaked (pre-Islamic Iran and comparative religion) and Michael Stone (Armenian studies), Netzer was instrumental in establishing the Department of Iranian and Armenian Studies at the Hebrew University of Jerusalem. The department, the first of its kind among the institutions of higher learning in Israel, was subsequently expanded further to include also the field of Indian studies.

Author, Advisor and Scholar in Judaism and World Jewry Affairs

At the center of his numerous research projects and extensive body of publications and writings, which varied in style and depth and were directed at different groups of readers in English and predominantly in Hebrew and Persian, stood the academic investigation, documentation, and dissemination of knowledge related to the history and cultural heritage of Iranian Jews during the various periods and stages of both Iranian and Jewish history. Of particular importance within his purely academic works are those that deal with Judeo-Persian language and literary tradition at large, and with individual manuscripts, texts, and treaties in particular. Ever since the completion of his doctoral dissertation, Netzer published and edited well over two hundred articles, books, monographs, surveys, book reviews, and more. Moreover, hand in hand with establishing and developing an academic curriculum devoted to Judeo-Persian studies at the Hebrew University, Netzer, together with his long-time friend and colleague Shaul Shaked organized the international Irano-Judaica conference. As of the mid-1990s, Netzer divided his time between Jerusalem and Los Angeles. In the latter city, among his other academic and public activities, he taught and supervised research students at the department of Near Eastern Studies at the University of California, Los Angeles, pursued his research and edited and published articles and three volumes of Pādyāvand.

Over a period of more than three decades, until his retirement in 2004, Netzer taught continuously at the Hebrew University. He fulfilled a variety of academic positions and functions at the latter university, and took part in a long list of international conferences, scholarly projects, scientific missions, and field studies in Israel, Iran (particularly during the years 1971-1978), Europe, and the United States. Following his appointment as lecturer, he was promoted to the ranks of senior lecturer (with tenure), associate professor, and full professor in the course of 1970s-1990s. In addition to teaching and publishing, Netzer was also involved in fundraising on behalf of the Hebrew University and on behalf of students and researchers at other institutions of higher learning in Israel. The high regard and admiration he enjoyed among the Persian-speaking Jews in diaspora, and particularly his extensive contacts and bonds of friendship with numerous members of the Jewish Iranian communities in the United States and Europe aided him in his fund-raising efforts.

The Voice of a Culture

CLICK HERE TO VISIT THE HEBREW UNIVERSITY OF JERUSALEM ⇛